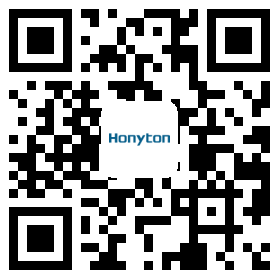 The systemic design on safety

The one of the most fundamental requirement for HVLS fan is its safety!

A safe fan should ensure any part will never fall down to threat the safety of the people underneath, even when it is hit by outside force accidently.

The most accidents happened in practice were blade falling down, and the frequent broken location were the place where the blade was fixed on hub, which means the third chain is the most important chain in reliable connection.

Soi cầu kết quả xổ số miền bắc hôm qua Based on above two strengths, Honyton the only one to initially commits to customers that any part of the fan will not fall down in normal operation, even be hit by moving forklift or other objects.

Based on our self-confidence to the products, Honyton initially commits to the customers of HT series that any component or part of the fan will never fall down at normal condition.